The direct link to the Hart Lottery page for FPS is here.

If you would like to support Fleet Pond Society by taking part in the lottery scheme recently launched by Hart District Council please go here. Details of the scheme have been summarised in a previous post and here is an interesting update on the lottery as a whole. 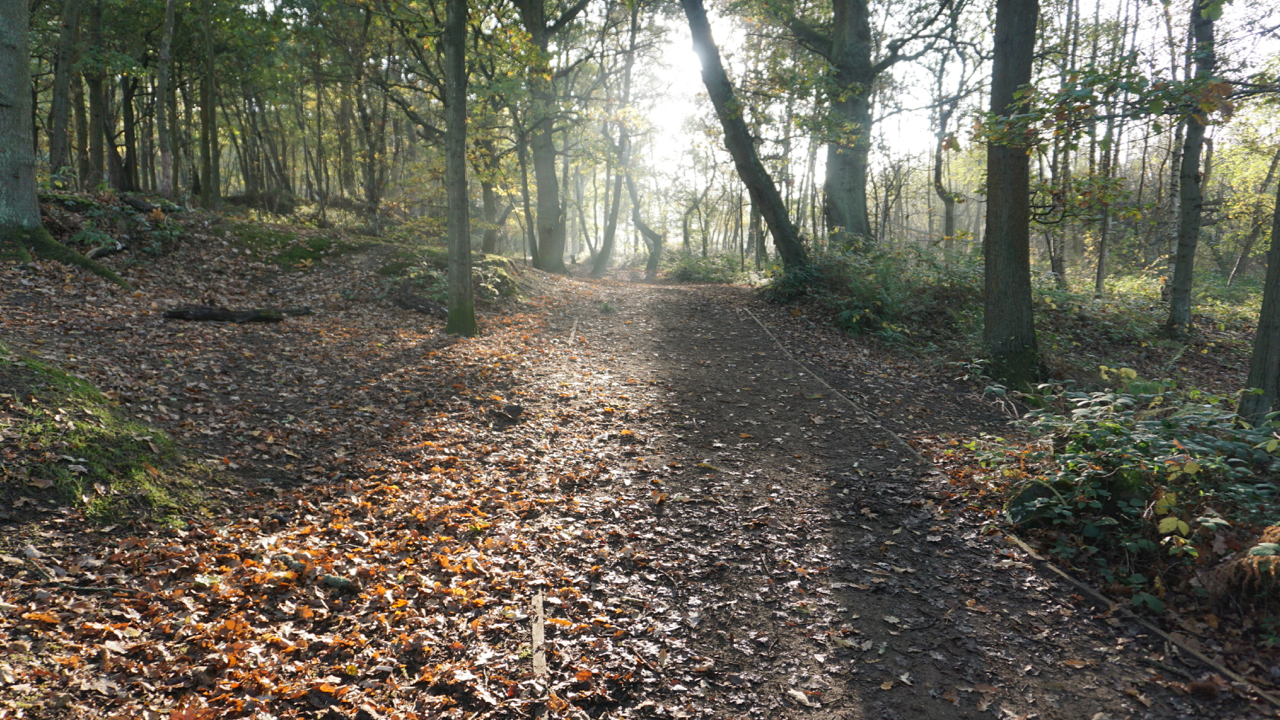 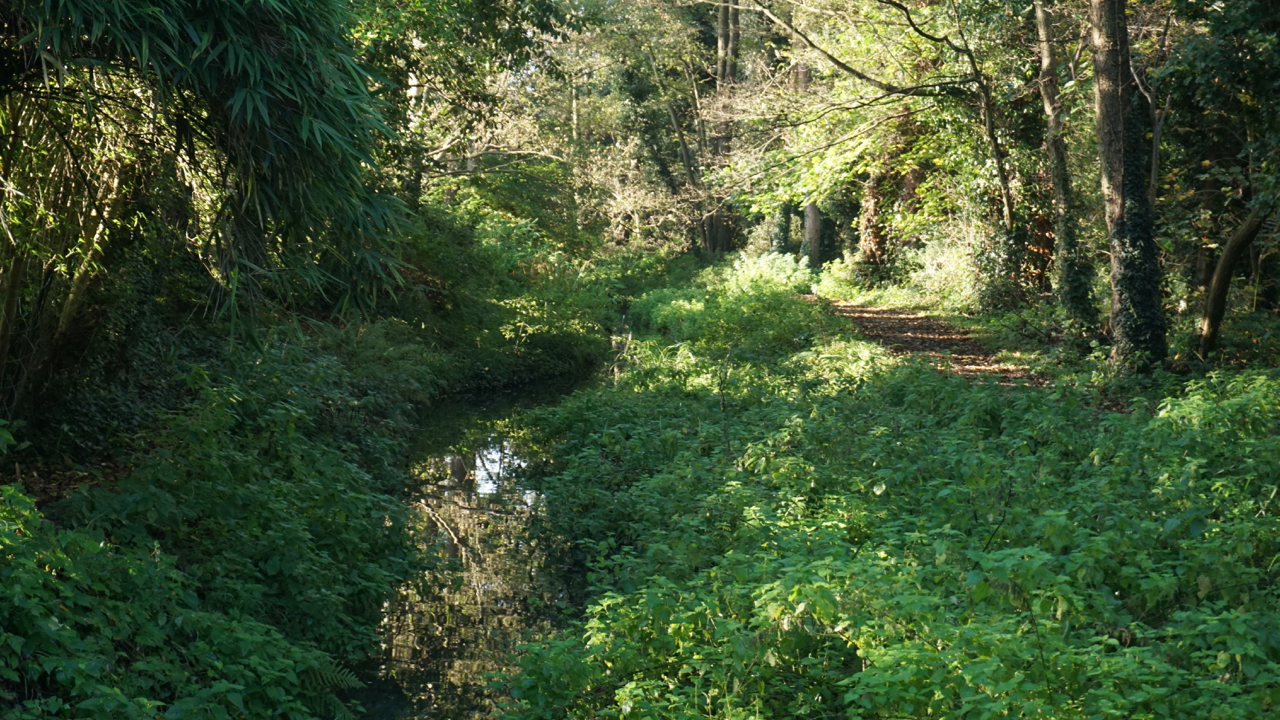 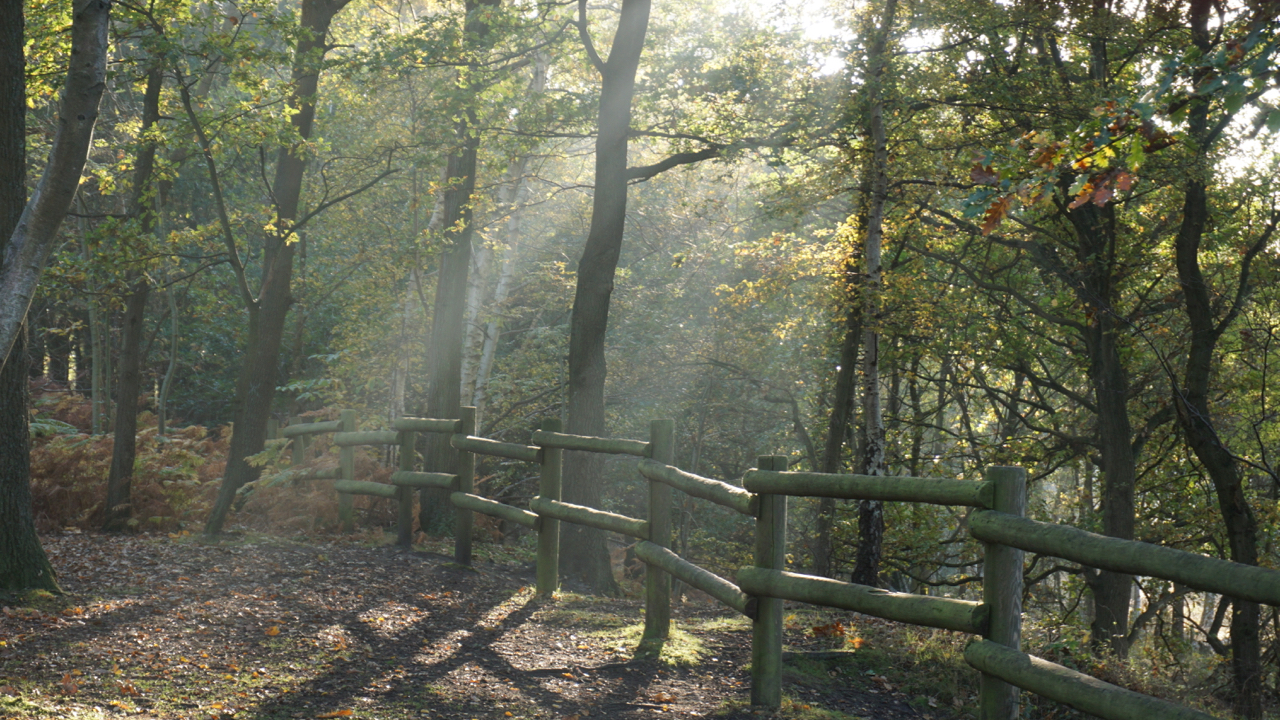 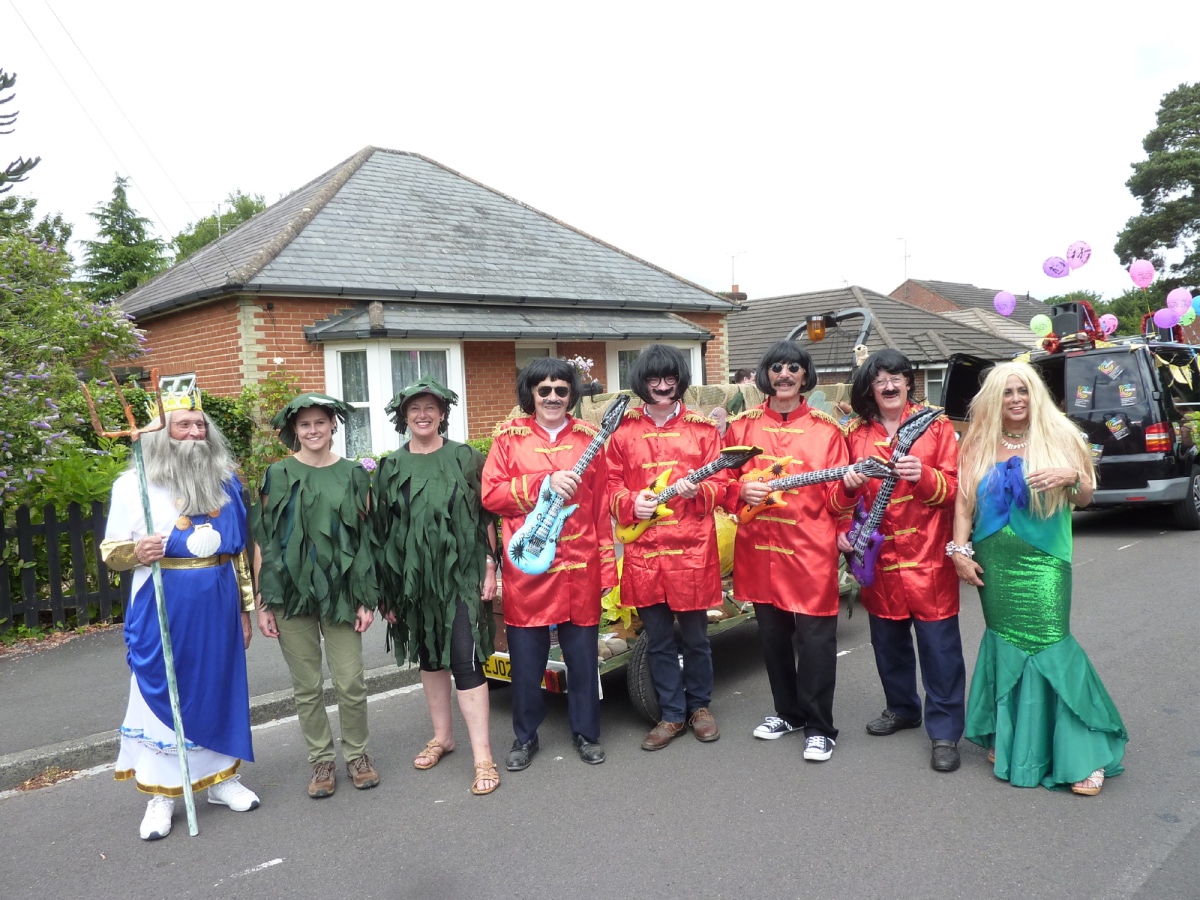 A group shot of FPS procession volunteers, in a variety of dress!

Here are some photos from the Grand Procession at Fleet Carnival 2017, which took place on Saturday 1st July. The procession theme was ‘Under the Sea’ and you can see that this was imaginatively interpreted by FPS using a Beatles’ ‘Yellow Submarine’ (album from 1969) motif. 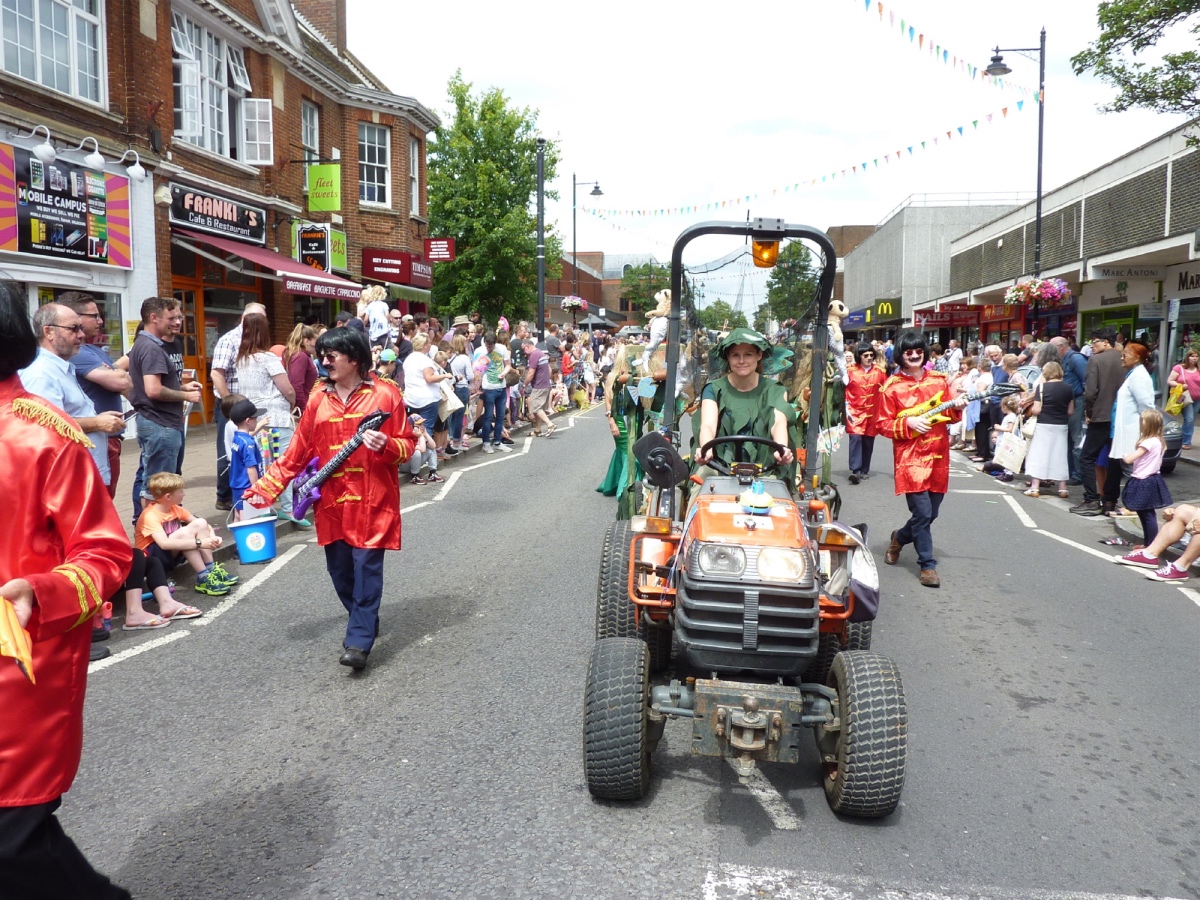 Travelling down the main street in Fleet, collecting funds 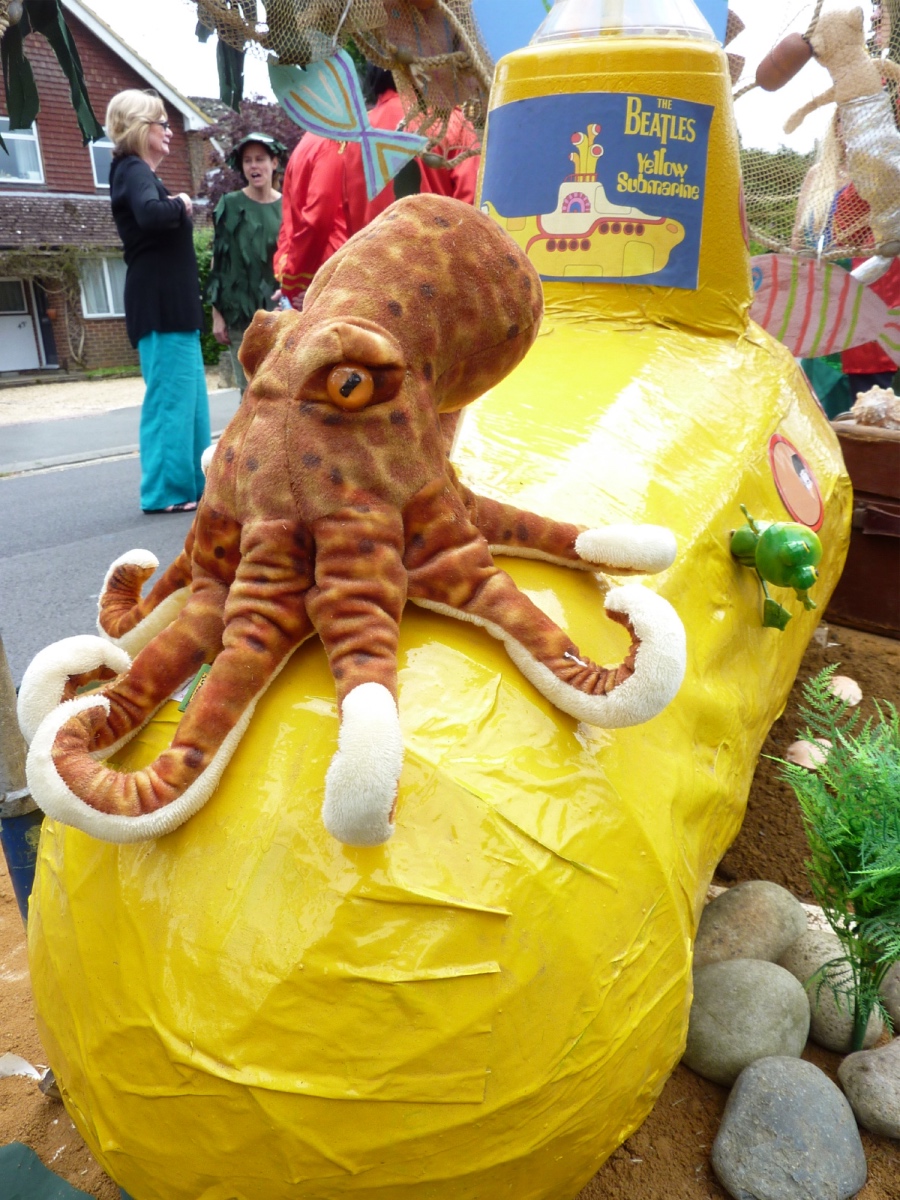 Oswald the Octopus, normally a retiring fellow, decided to hitch a ride on the submarine 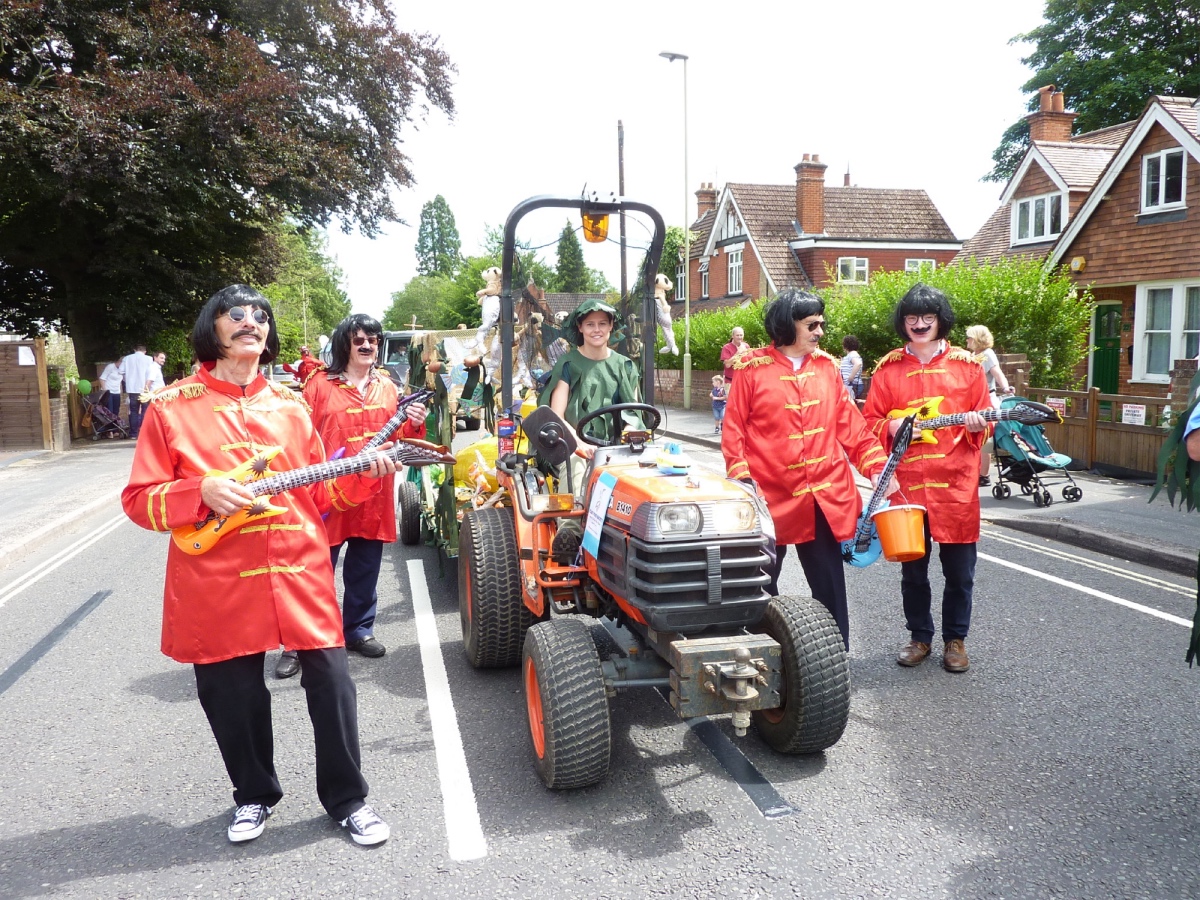 Tuning up and just about to burst into song… 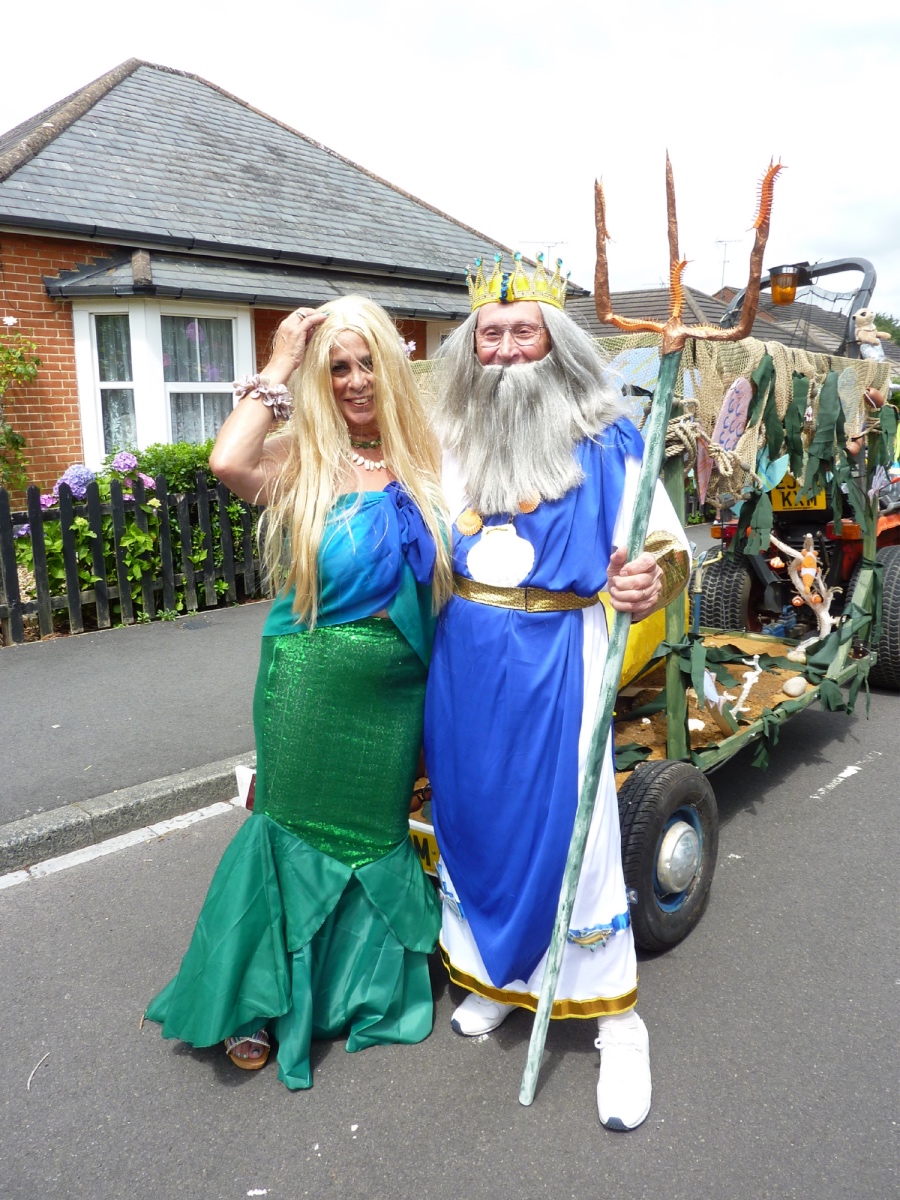 A mermaid together with King Neptune 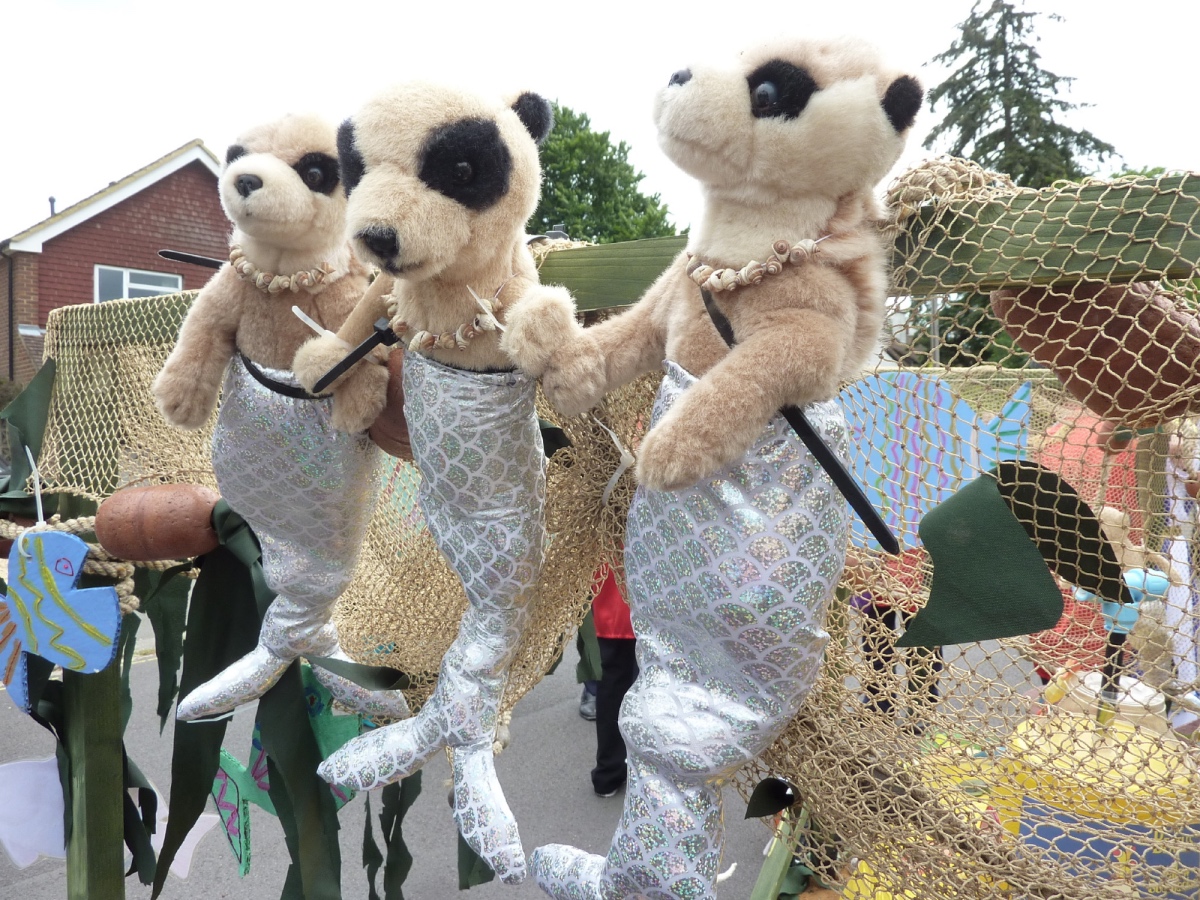 The ever popular meerkats made an appearance…this time as mermaids!