Fleet Pond Society are looking for a volunteer web designer to take our site to the next level (the current site can be found here).

Fleet Pond Society is a high profile charity that has won a number of regional and local awards for their contributions to conserving Fleet Pond Nature Reserve and also for raising awareness of it’s fauna and flora and fascinating history.

The volunteering position has been advertised on Volunteer North Hampshire and you can see the advert here (and it is also given below).

We are now looking for someone to help us make improvements to the website which will include incorporation of our blog and ecommerce functionality.

We are hoping to find a volunteer happy to further develop our website. You will need to be adept at WordPress, web-design and hopefully have some experience in e-commerce.

The volunteer will be able to work remotely and in your own time; however it will be advantageous for the successful candidate to meet with the committee in order to plan and discuss the developments of the website face to face.

Ed. If you know a friend or colleague who may be interested, we’d appreciate it if you could pass on the opportunity.

We’re starting the search for a new Chairman for our Society. Are you interested?

The job would probably suit someone recently retired or even partially retired. Essentially you would chair our small, but dynamic executive committee. You would represent us at meetings with Hart Countryside Service and any other meetings with other stakeholders. You would be the face of the Pond Society and you’d have lots of experience from the committee, the Rangers and others to call upon.

You can find out all you need to know about the Pond here. 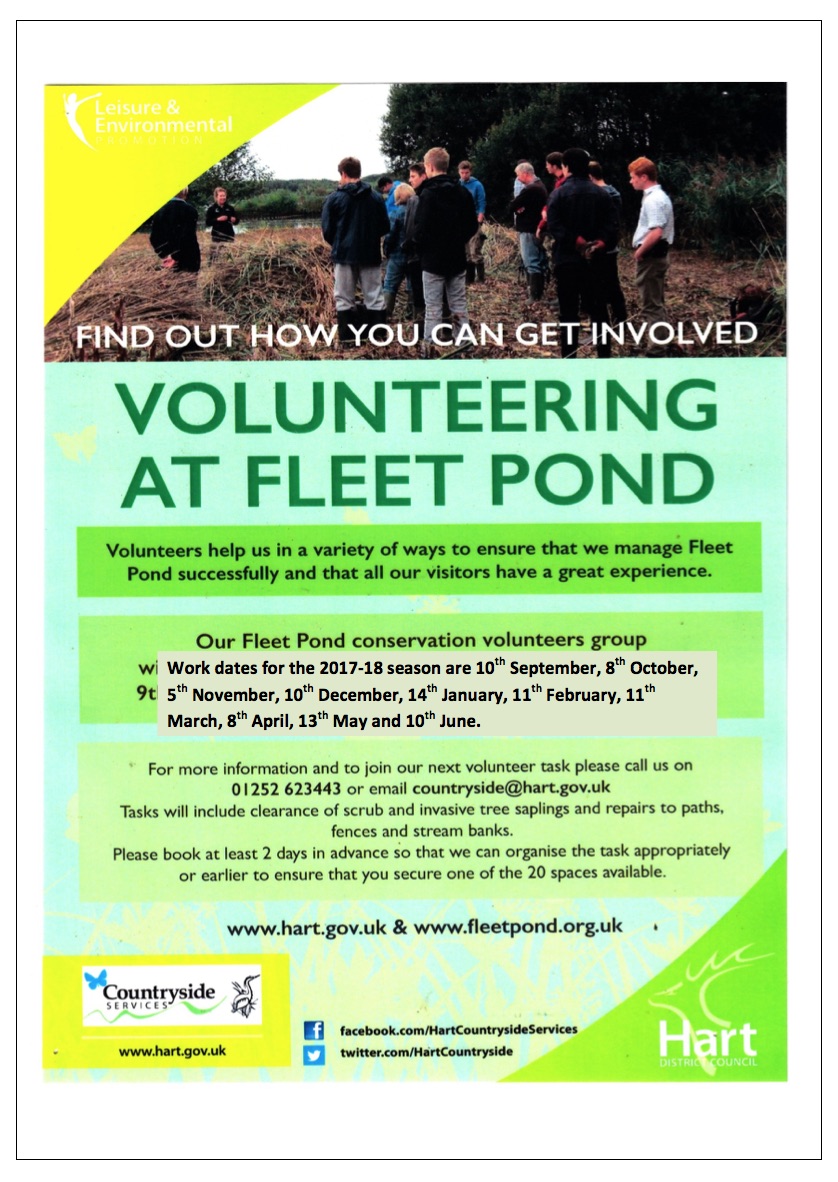 Now that autumn is approaching, you may be thinking of starting some new activities and getting some fresh air and exercise at the same time? If so, why not consider joining us on our Sunday volunteering events at Fleet Pond?

We’re a very friendly bunch and there’s even free coffee/tea/chocolate and munchies at a mid-morning break 🙂 Sometimes there are even hot potatoes as a special treat!

Typically events start at c 9:30 and last to c 12:30. No skills or prior knowledge is required and you’ll also be making a great contribution to the local environment. If interested, please contact the Hart Rangers as described in the poster above.

Here are the details of the tasks up to the end of the year (see map below for locations):

Here are some photos from previous events:

The mid-morning break and time for a chat and catchup 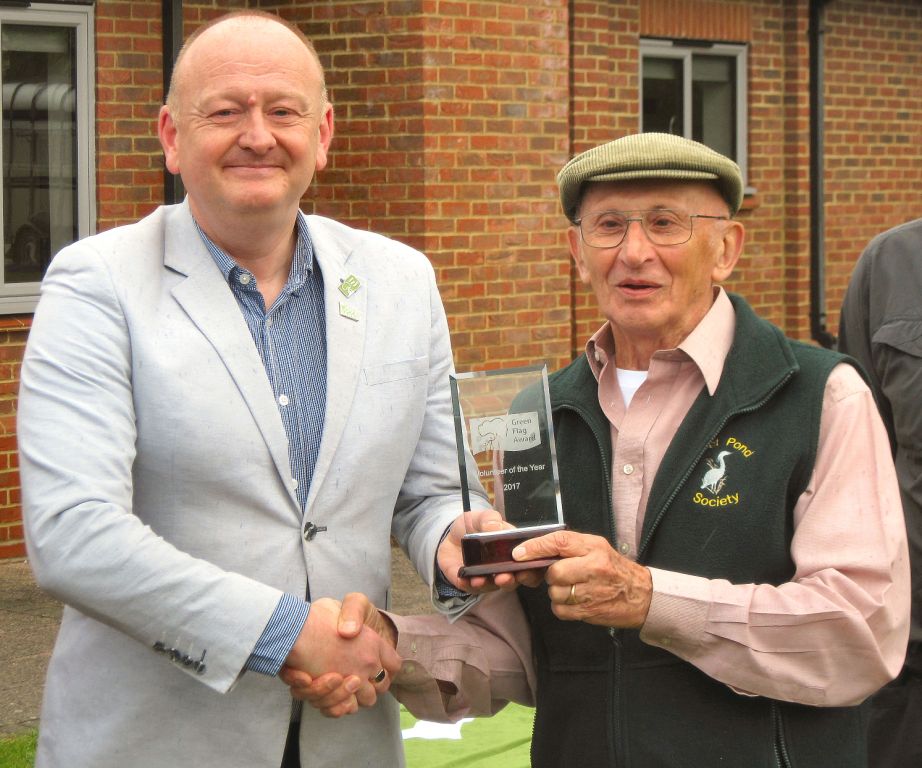 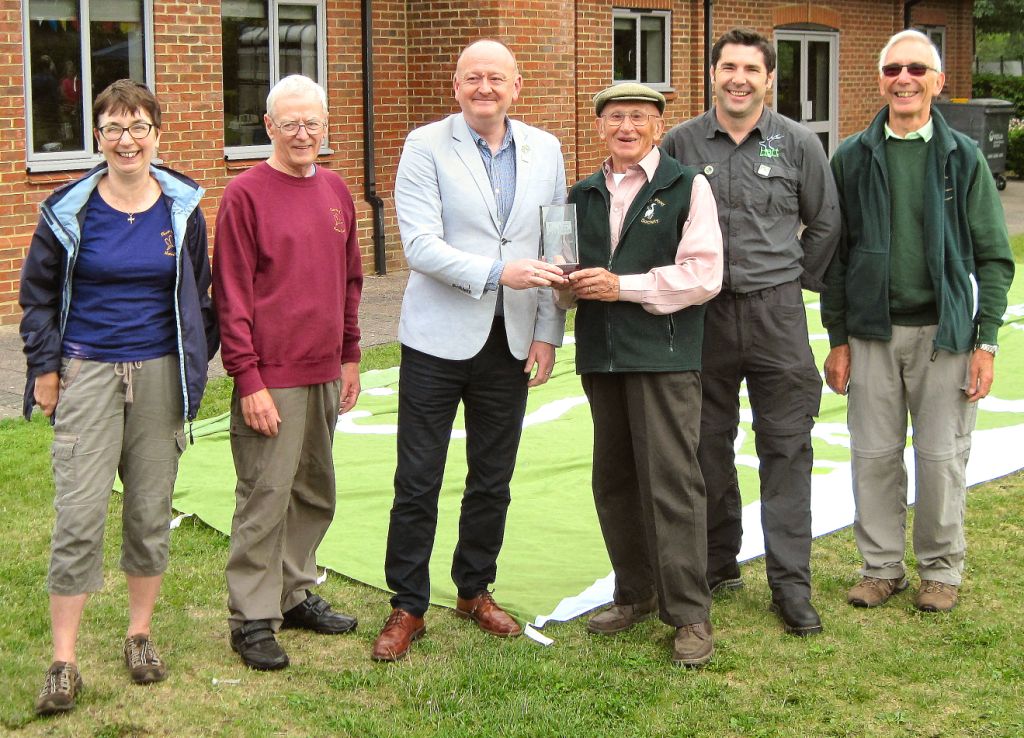 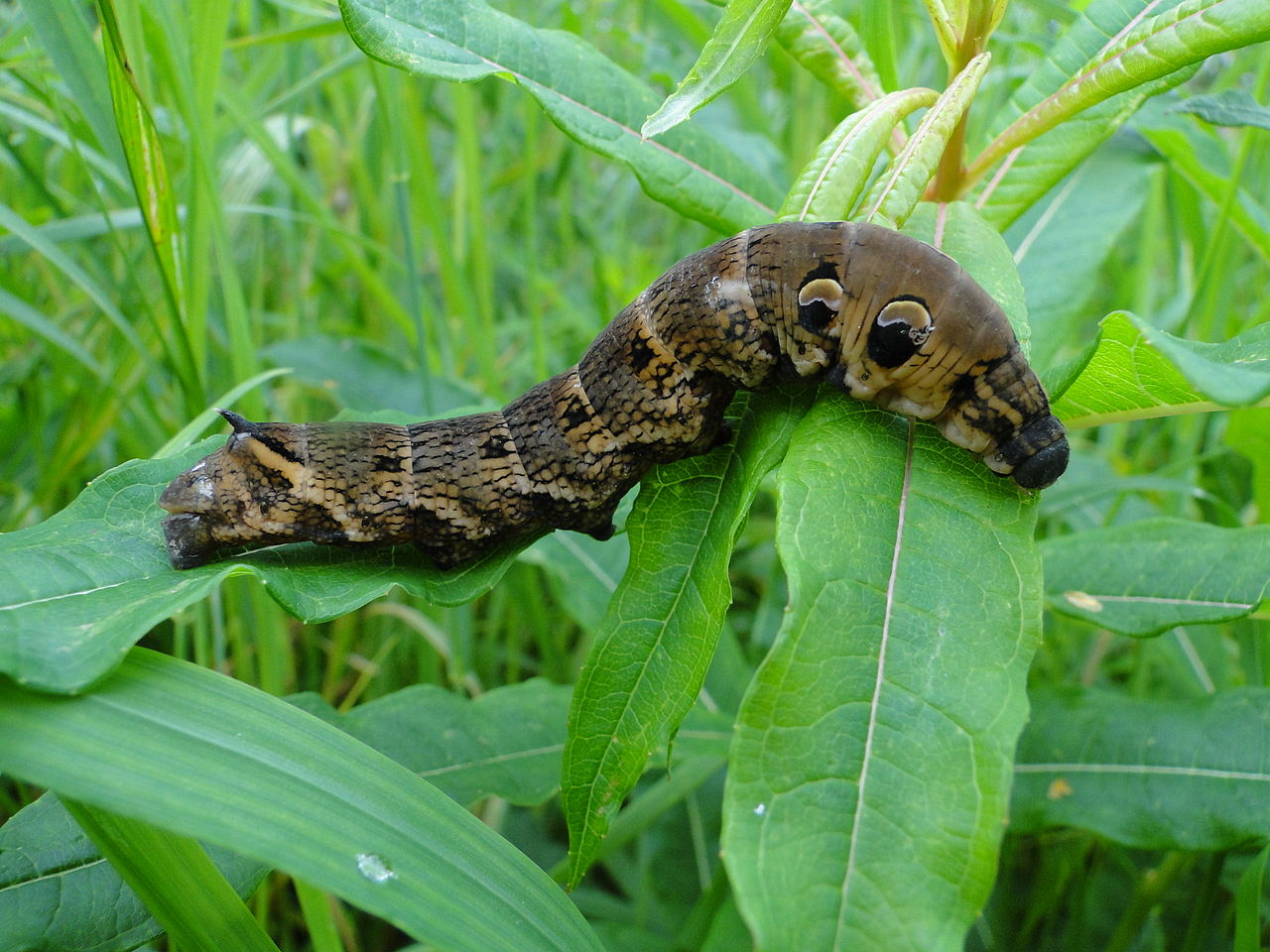