“Save the date: 22nd September 2018. Join Chris Packham in central London for The People’s Walk for Wildlife. It’s up to us to protect our wildlife and ensure we have a world where all life can flourish. More details to follow soon with exact location of where we will assemble.”

Chris Packham is the Patron of Fleet Pond Nature Reserve and you can read about a video he made at Fleet Pond here.

Fleet Pond is the largest freshwater lake in Hampshire. The nature reserve has 141 acres of varied habitats including heathland, woodland, reedbed and marsh, and is home for many species of birds. This walk takes a full circuit of Fleet Pond and offers excellent views. The path crosses Brookly Stream, one of the two feeder streams into the lake and passed by the oldest section of Fleet Pond’s woodlands which has good specimens of oak and Scots pine. The perfect walk for capturing those autumnal colours on your camera.

You can find detailed information on a variety of walks around Fleet Pond here.

If you’re taking your camera, why not consider entering the Fleet Pond Society photographic competition? The theme this year is

‘Beauty and the not so…’

The Fleet Pond Society Photographic Competition is underway, why not think of submitting one or two entries? The theme is:

‘Beauty and the not so…’

This year’s theme is a “warts and all” celebration of all aspects of Fleet Pond Nature Reserve from the beautiful to the still eye-catching but not so cute. This interesting theme leaves a lot to your imagination and interpretation!

For general inspiration, here are some great photos of different aspects of Fleet Pond that have been posted on Twitter over the last six months (see the FPS Twitter feed here for these and many other interesting photos): 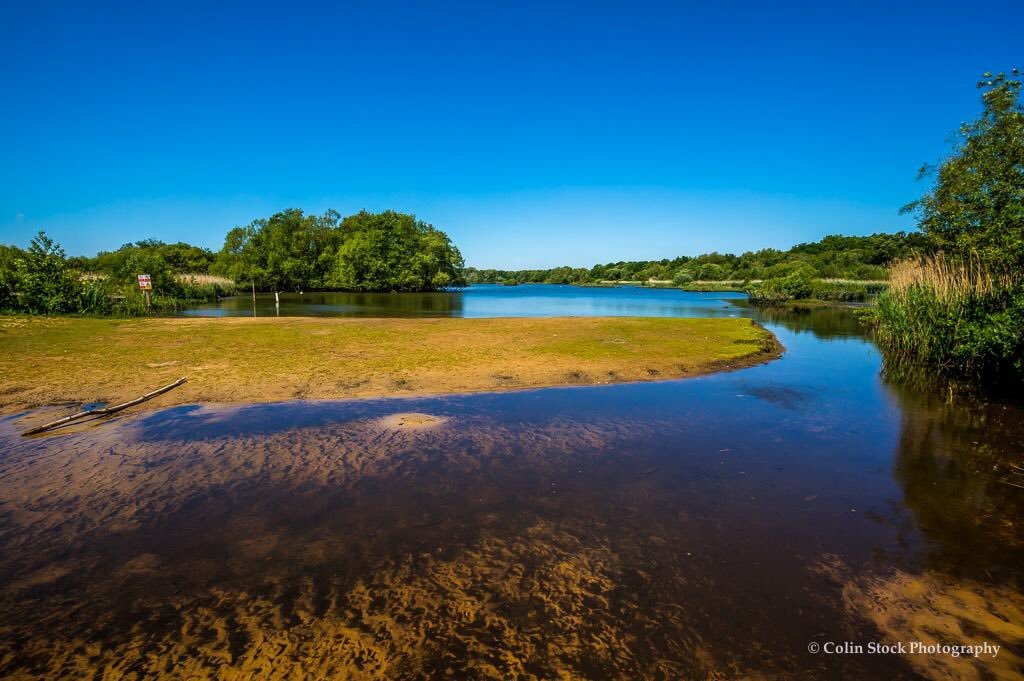 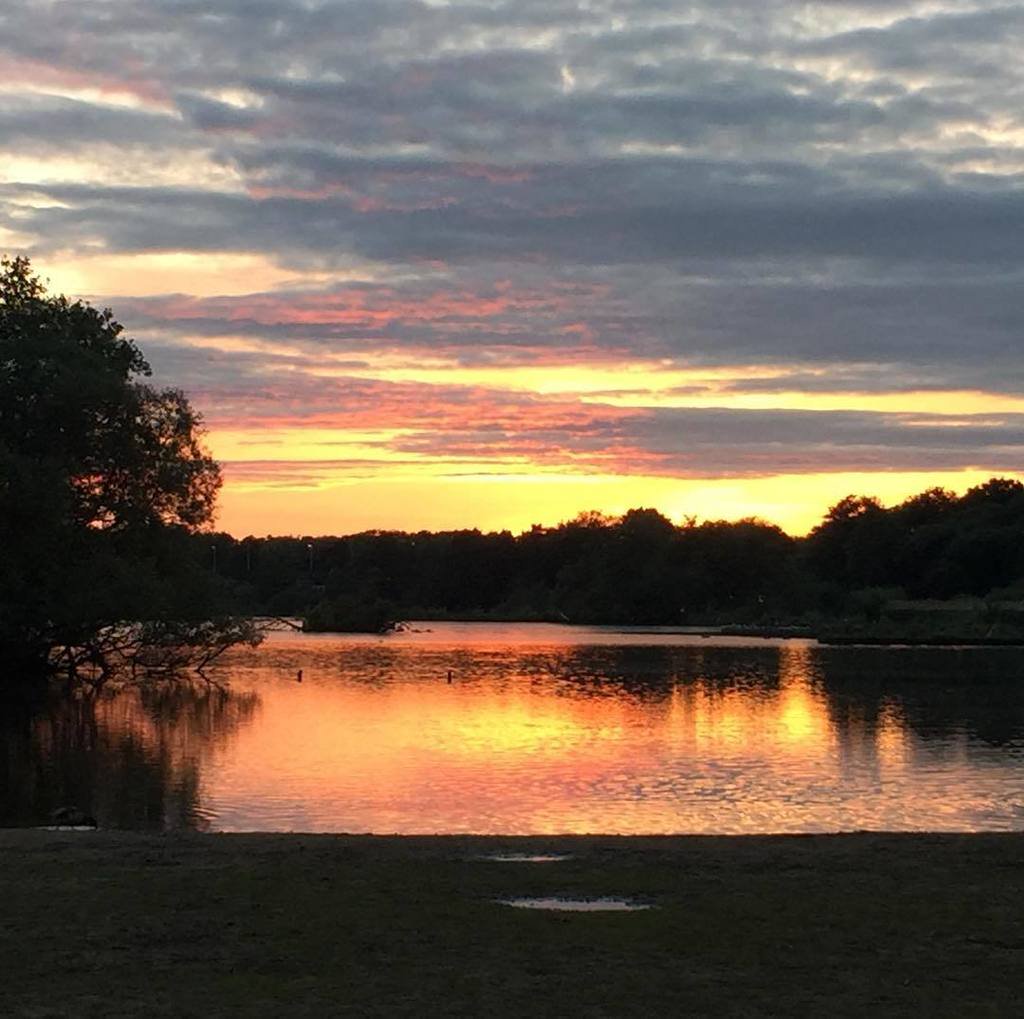 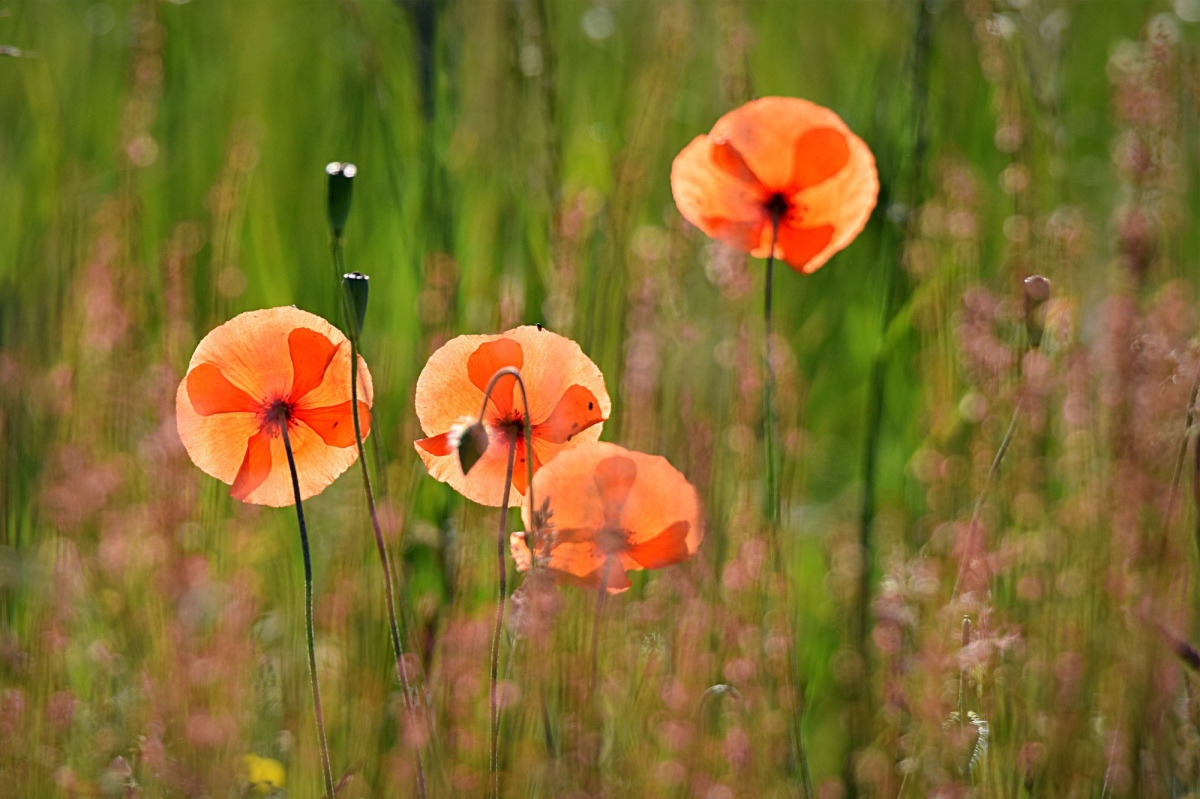 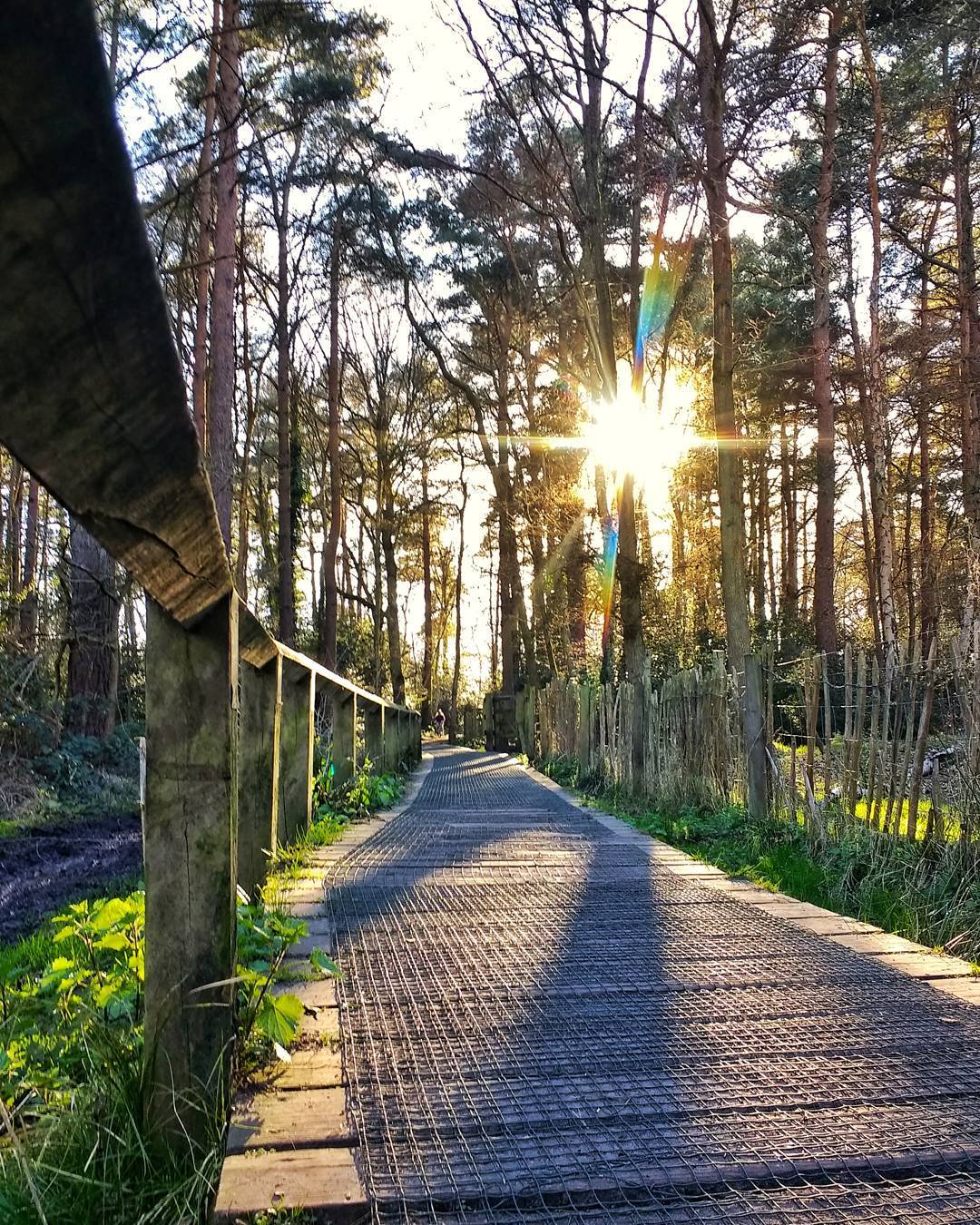 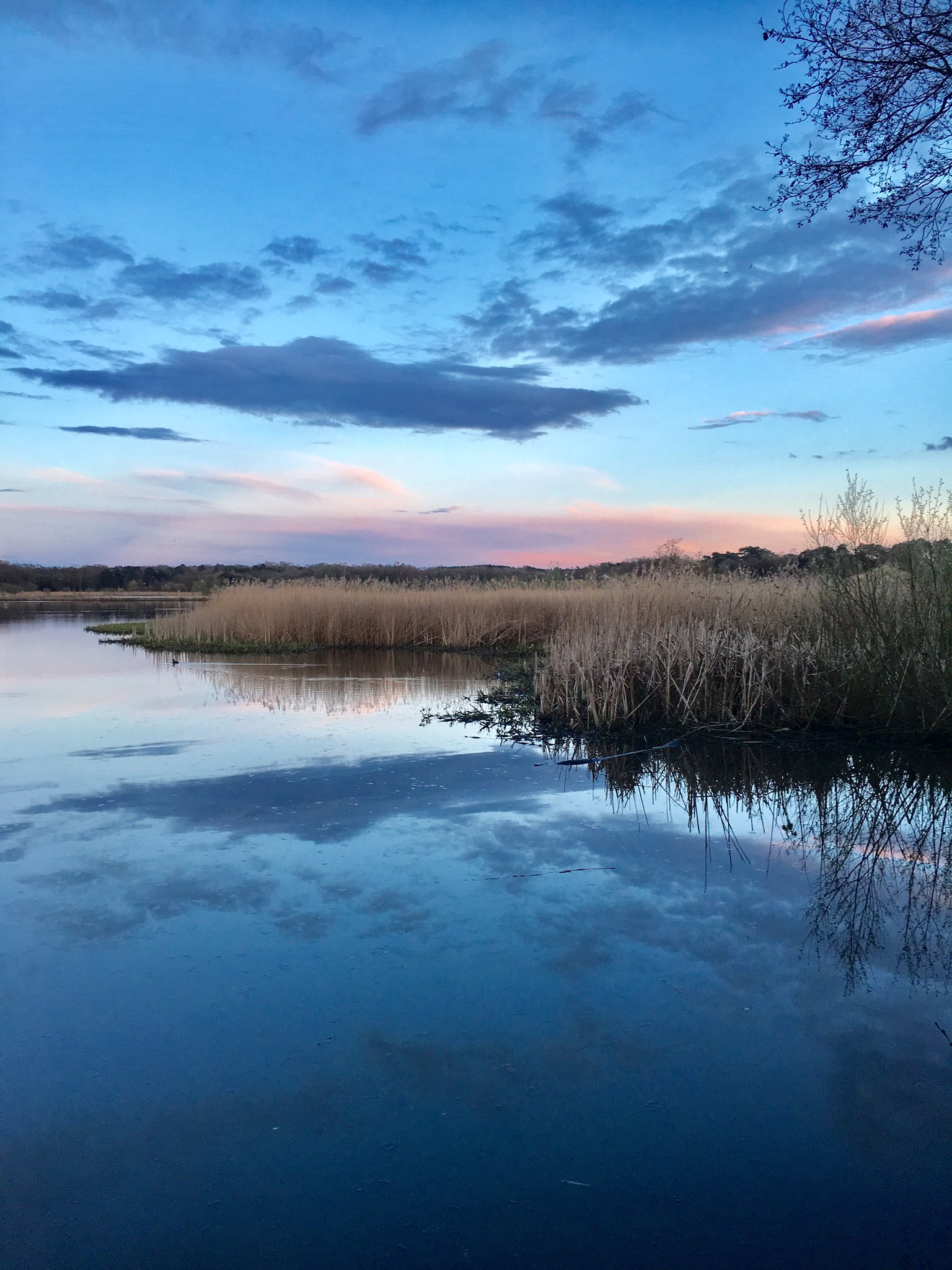 “Hart Rangers have provided me with the full year footfall figures for Fleet Pond as recorded at the six monitoring points (see legend on graph above plus map here).

They make interesting reading and there is one oddity and one that bucks the general trend. Most monitor points follow a similar trend over the year, but Coldstream Culvert shows an unusual drop in March, April and June. Boat House track bumbles along as one of the lowest until a sudden increase in September, drops in the next two months and then becomes one of the highest in December.

Picnic entrance is one of the two lowest all year, indicating perhaps that most walkers use the lower track?

What is very clear is the numbers of people using Fleet Pond every month. Back a decade when we had a Farnborough Sixth Form student take a survey over a shorter few months, his figures estimated approximately 4,000 to 5,000 a month in peak months. All but two monitor points show the numbers are now well in excess of that estimate every month.

An  important point to note is that the monitors record every movement past the monitor, so it includes those who walk, jog, run or walk dogs more than once a day or do more than one circuit of the pond. For example a jogger might pass the monitor three or more times in one day. Although these might swell the figures, they do have an impact on the path network, so it makes sense to include them when assessing impact on path maintenance and potential disturbance.

There is no denying just how popular and valuable Fleet Pond is to people and their health.”

You can read the interesting things that visitors say about taking walks around Fleet Pond via TripAdvisor here.

Fleet Pond gets a mention in a list of “18 Ideas for Free Cultural Dates in Hampshire” (number 10):

Officially recognised as a site of special scientific interest, Fleet Pond is a wonderful location for Hampshire daters who enjoy spotting different species of butterflies, birds and other wildlife. Access is easy with a train station close by, and there’s even a picturesque picnic area for an inexpensive alfresco meal.

Also, take a look at TripAdvisor for some recent reviews.