From Get Hampshire (please see the article for full details):

The fascinating history of Fleet railway station is on display in the town’s library. Staged by Fleet and Crookham Local History Group, the display of pictures includes one of troops on the platform on their way to the Boer War in 1899. There is also a set of photographs taken during the recent demolition and rebuilding of the new-look station.

See also a previous blog post (from which the picture above is taken), especially the last two sentences!

The original station was named Fleetpond and located on the west of the current Fleet Road Bridge across the railway.

However, the amount of traffic at the station was so little that in 1858 there was a proposal to abolish the station completely although this never happened.

In 1854 the War Department had purchased Fleet Pond and much of the surrounding area as a training ground. A successful temporary training camp on nearby Chobham common in 1853, just prior to the Crimea War (1854-56) had led to the army looking for a permanent training site in the area. In 1897 the LSWR purchased a further area of land from the War Department to allow the widening of the line, construct the new station and a goods yard.

The new station at Fleet came into use in 1904. At the time the population in Fleet had grown to about 2,000 and the first local council had been formed in the same year. The council, generally formed of local businessmen appeared to have some regard to maintaining the rural nature of the area. It is perhaps with some irony that when the LSWR applied to build a works at Fleet the request was refused. Instead the LSWR would build their works at Eastleigh; this would become one of the world’s most famous locomotive works.

The Fleet station display is on the first floor of Fleet Library and runs until the end of November. Further details on the local history group (incl. future talks and how to join) can be found here.

In case you’re not familiar with the local geography, a map that illustrates the near proximity of the station to Fleet Pond can be found here. It’s worth noting that the new station car park allows some impressive views of the Pond (see below). 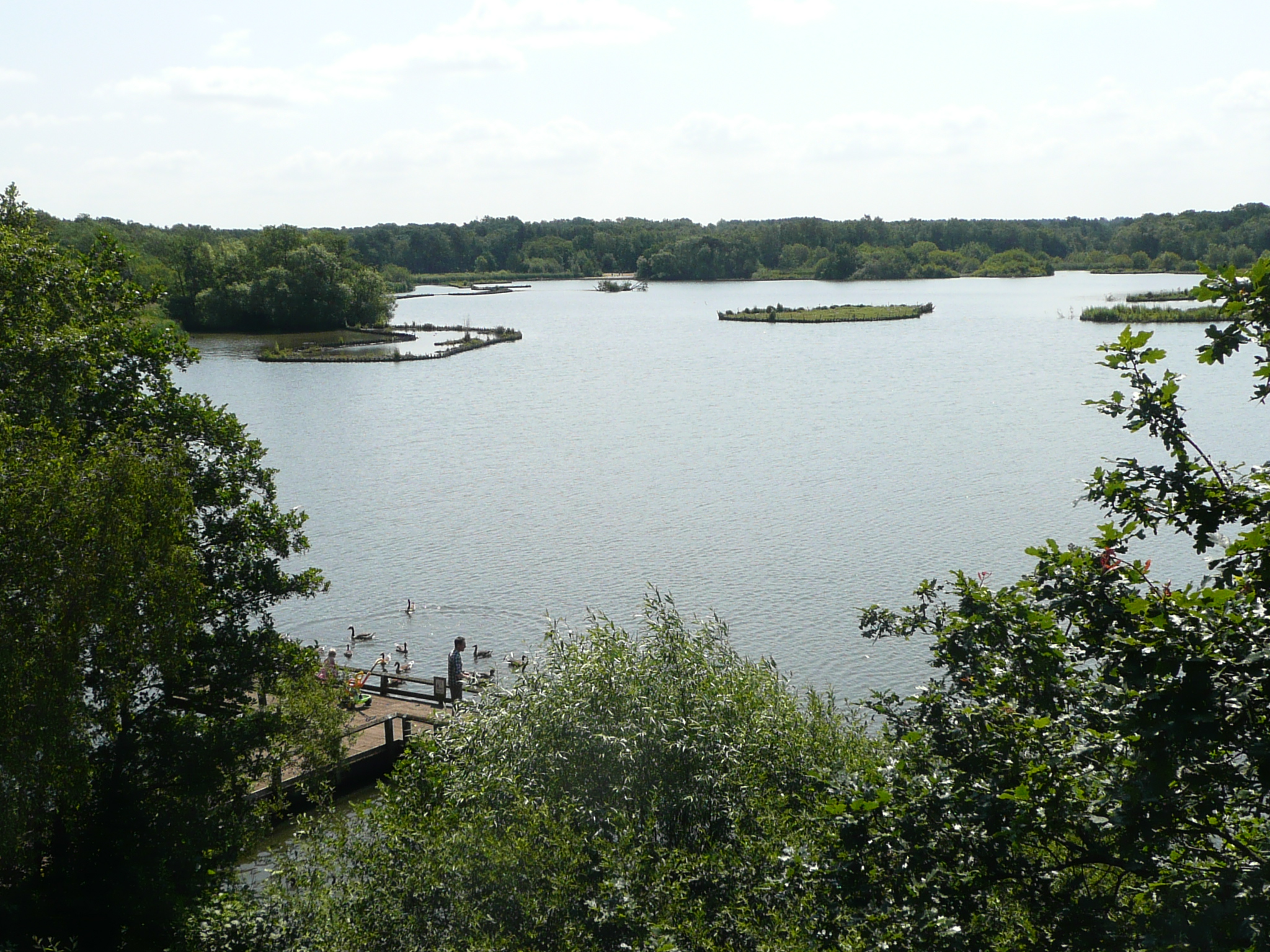 0 thoughts on “The Interesting History Of Fleet Station”