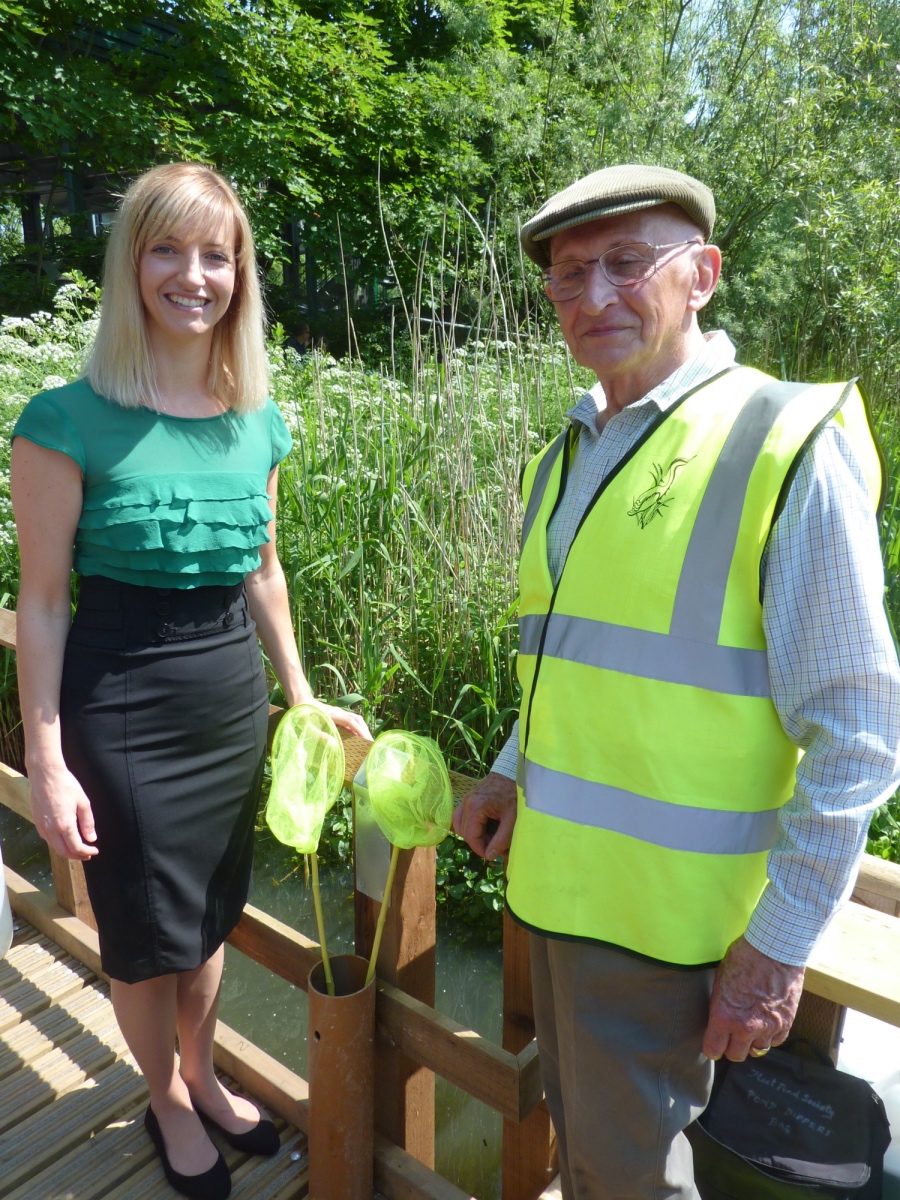 Here’s my selection of images and videos that appeared on this blog during 2016. They are mostly in chronological order, January to December.

They vividly illustrate the many ways in which Fleet Pond Society (FPS) benefits and interacts with the local community. As you can see, a lot more goes on than you might imagine! If you’d like more details of any of the activities, you can track down the original articles via the search box on the top rhs.

Last year was also an important one for FPS, it reached it’s 40th birthday and there were a number of events to celebrate this.

If you’d like to support FPS, please consider joining, we’re really keen to get new members and it’s just £10 a year (with the newsletter emailed) or £15 via post (see here for joining). Membership fees help us carry out a multitude of tasks that extend and complement those performed by Hart Countryside Services.

In addition to individual contributions, we also greatly appreciate the funds and services kindly provided by a number of local organisations and companies.

Finally, on the theme of pictures, please note that the deadline for the FPS Photographic Competition for 2016 is fast approaching – Sunday 8 January 2017. You can find the details here. Best of luck! 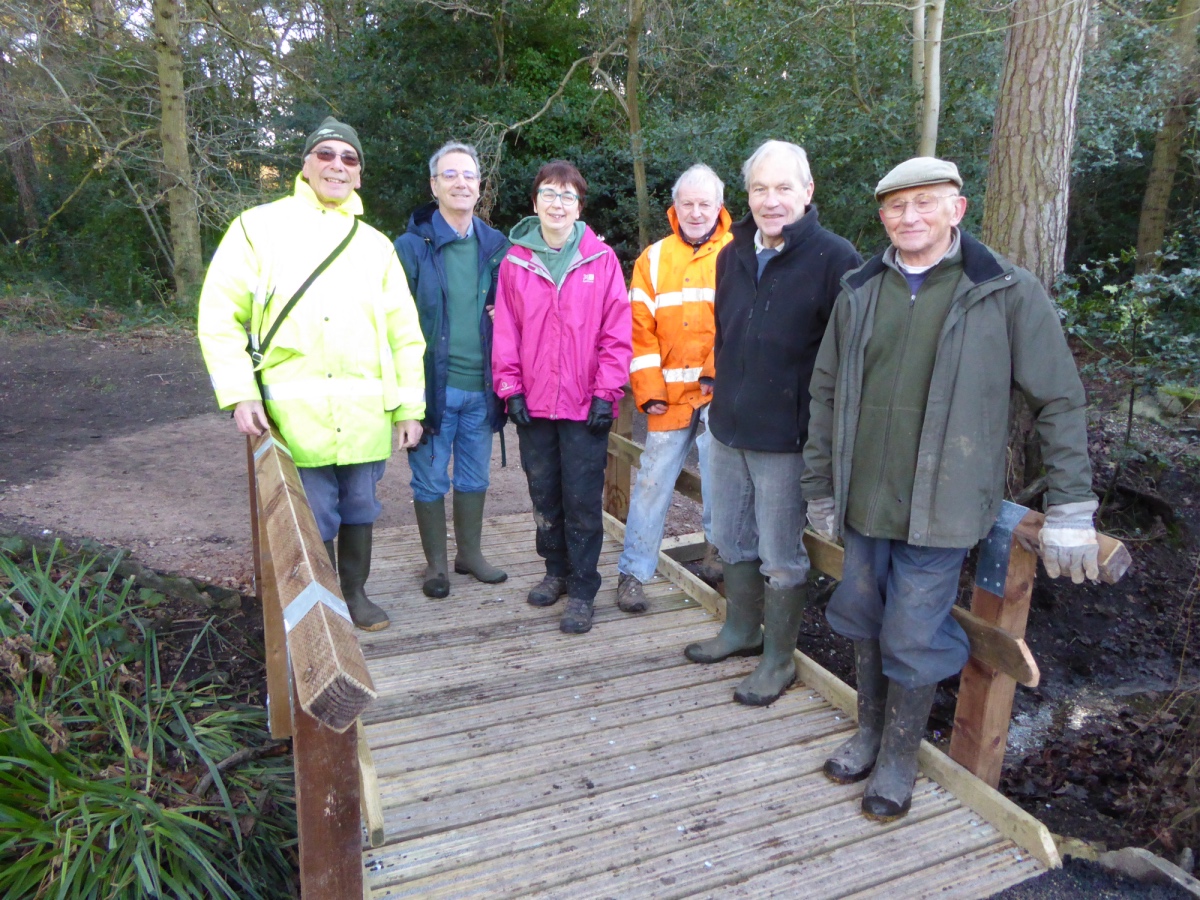 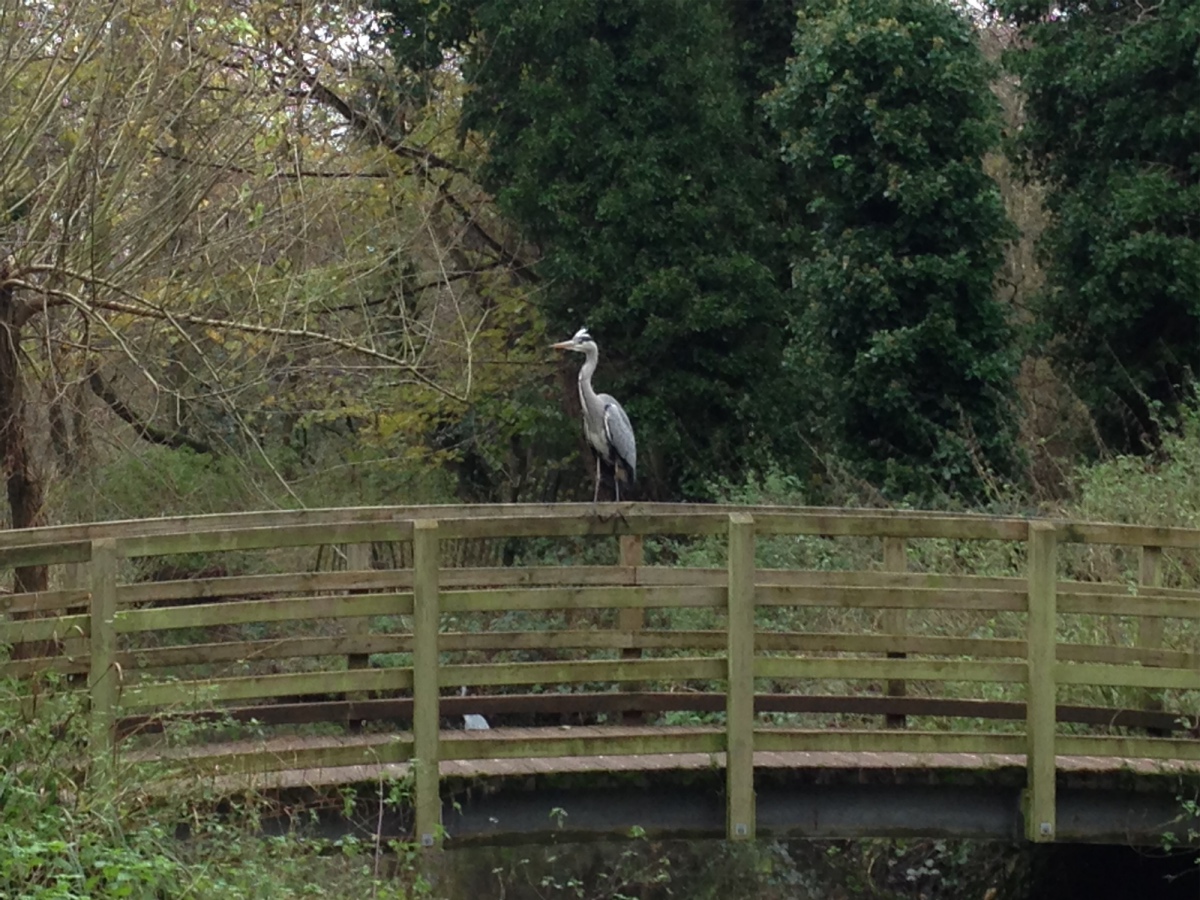 The bluebell patch at the Pond in full bloom 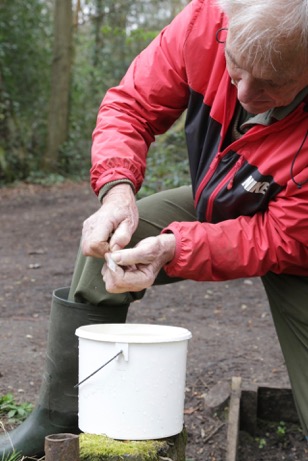 The opening of the Hemelite Bay Jetty (above, below and top)

Members of the FPS Carnival Team

A picture of the elusive Water Rail captured at the Pond

Included just for fun, spotted in a garden very near to Fleet Pond – Santa’s on his way!